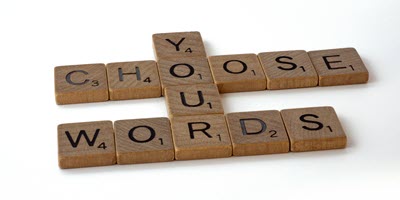 [COMMUNICATE] After graduating from High School having been in Honors English, I found myself forced into English 102 (the remedial composition class) having received an incomplete in English 101.

(How embarrassing, especially when your mom is a high achieving English Major.)

At any rate, it was one of the best things that has ever happened, because I learned about the careless use of pronouns.

As you know, a pronoun is a word used to stand for (or take the place of) a noun. So it’s important to make clear what or who this little word is referencing.

I was listening to a friend who mentioned two different things in the same thought and then said, we need to fix it. (Fix what? Which one are you talking about?)

This is a little thing with a big difference. What’s the “this”? It’s making sure you don’t have isolated pronouns so that when you’re editing a document or someone else is reading it, they (people) always know what your “it,” “this,” or “that” are.

You’ll be clearer and more convincing when you pay attention to this in your writing. Otherwise, it can come across as vague.